Autonomous Mobile Robots and how they can Solve Labour Shortages

Autonomous Mobile Robots and how they can Solve Labour Shortages 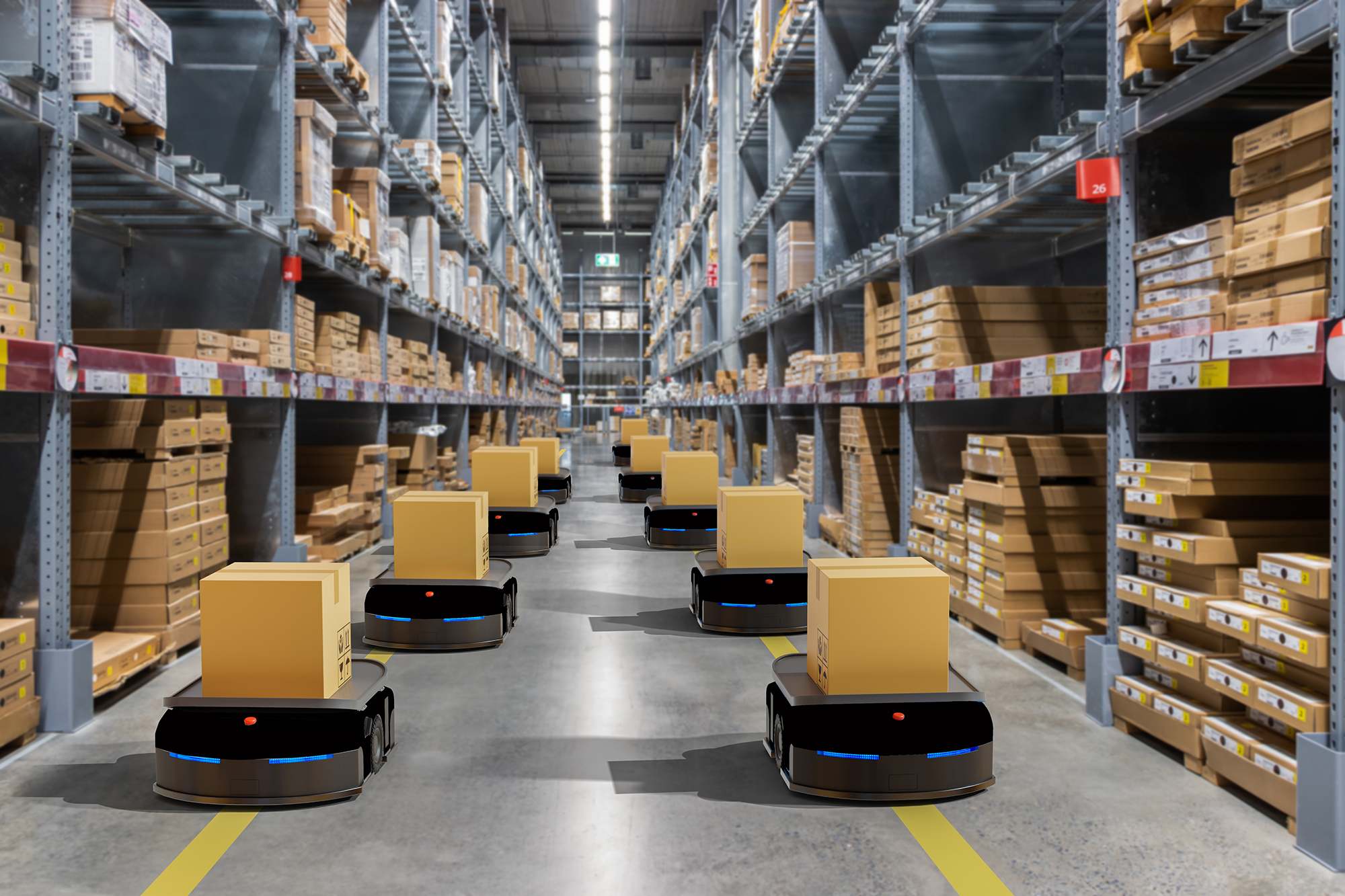 With the Covid-19 pandemic and other international and political issues, labour shortages are becoming more apparent within certain industries. These industries are generally those which offer unrewarding and repetitive work. Labour automation is a solution to this problem.

During the pandemic, automation of labour with the use of AMR and other automation solutions has been a much needed solution for labour shortages. Due to lockdown and isolation laws, many companies found themselves without workers and needing to turn to other solutions such as AMRs.

Following the relaxation of coronavirus laws, with the introduction of hybrid working and the general population looking to find more rewarding work, many companies have continued to experience labour shortages.

Companies within the distribution and packing industries have been hit hard by the labour shortages caused by the coronavirus due to their repetitive and often low-paid work. Automation of labour has been implemented within these industries in order to combat the reduced number of workers and has proven successful. Warehouses have invested in autonomous mobile robots which are able to streamline the picking and packing process as well as help the company to continue operating.

Alongside this, autonomous equipment such as autonomous mobile robots are able to provide a more hygienic service as there is little chance of them spreading germs and bacteria. Therefore, while they were necessary to fill in the labour gaps caused by the coronavirus, they have also been implemented more frequently since the relaxation of lockdown laws as they are viewed as being more efficient and safe.

While automation was required during the pandemic due to staff shortages as well as other issues, since the pandemic has quietened down many companies have found it difficult to fill jobs which tend to offer unrewarding, repetitive and low paid work. This has left businesses within the UK who rely on this type of labour without sufficient workers and a solution which many of them have turned to is automation.

How Guidance Automation can Help

Many industries have faced their fair share of difficulties within the last few years due to the pandemic and associated labour shortages, but the move to and integration of automation and robots has proved beneficial.

Here at Guidance Automation, we know that AMRs have revolutionised the future of the supply chain and have helped companies make their processes more efficient and effective.

Advancements in automation technology have already helped industries suffering from labour shortages. In addition they have led to better service and safety. As the working world continues to evolve and the ambitions of job seekers shift post-pandemic, labour automation is yet again proving its worth.

The automation of labour is one of the most proficient ways in which companies can move past issues with labour shortages, continue to operate without worry, and develop business practices that will serve them and their customers well now and long into the future.

To find out more about how autonomous mobile robots can help within your business contact Guidance Automation today:

Alternatively: Fill out the form on our contact page

< Back to Our Blog