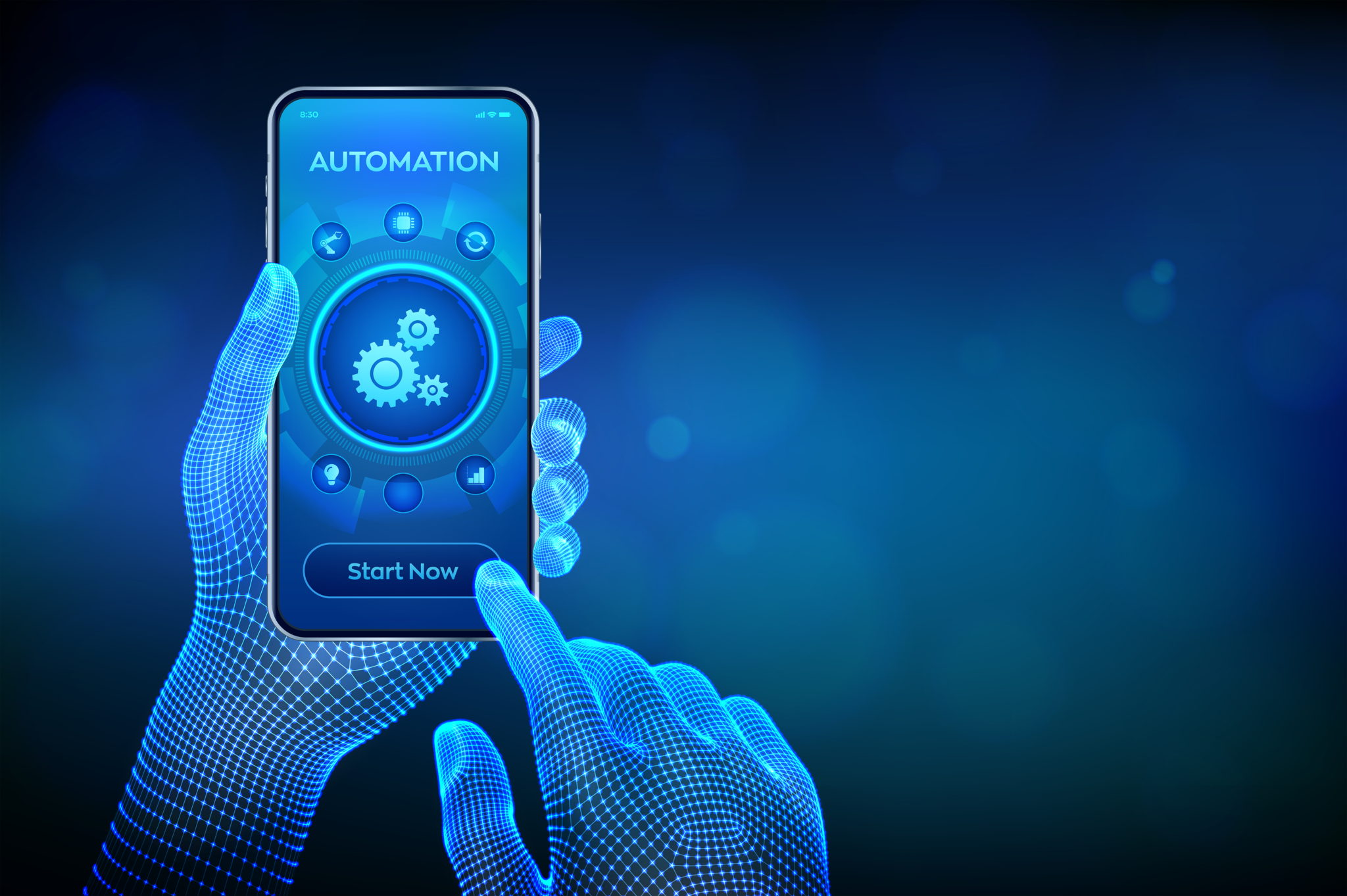 Most businesses suffered, some businesses failed, but for those who survived the ravages of the pandemic, what lessons have been learned and, perhaps more importantly, what plans are now in place to make businesses more resilient moving forward? History is littered with pandemics; following bird flu & swine flu, and COVID-19 has arguably been the worst since the Spanish flu. But what next? Another pandemic is inevitable at some point in the future. And on top of that, there is seasonal flu – absent last year, but could be making a strong comeback this year – preying on those of us who have been socially distanced and now less prepared to fight off illness.

It’s not a matter of if, but a matter of when major business disruption will be upon us again, argues Dr Paul Rivers, CEO of Guidance Automation. The real question is what are businesses going to do today to be more resilient in the future?

The World of Hybrid Working

The working world had to adapt over the pandemic, with many businesses transitioning to a remote working model. Since restrictions have been lifted, many companies have decided to keep their employees partly working from home, which is found to be favoured by a majority of workforces. In turn, this has meant that some employees could now consider remote opportunities further afield to eliminate the physical daily commute. And with the effects of Brexit causing a lack of foreign workers being available for the UK market – either permanently or as seasonal labour – combined with hybrid working, this has created a perfect storm of labour market shortages; especially in highly manual and repetitive roles within the logistics and manufacturing sectors.

Global research found that two thirds of companies considered the automation of processes as the key to survival during the pandemic. As many businesses look forwards, it is important to realise that the role of humans has changed and will continue to do, emphasising the need for automation and robotics within the future of the workplace. The pressure on businesses to automate processes will ultimately increase in order to replace existing roles and maintain productivity. This was echoed in a recent survey, which found that 53% of employers acknowledge that investing in automation boosts productivity across a hybrid workforce.

Automation can be deployed permanently to remedy the shortfall of available workers by automating certain roles, reducing the pressure on businesses with restricted staff numbers. The vast majority of automation is focused around moving goods, for instance, pallets, heavy loads or small automatic guided vehicles moving boxes from aisles to a packing area. Making the automation investment enables the whole process to become smoother and more efficient, by having that fleet of automated, robotic vehicles to do the unskilled work such as collecting and dropping products at specific locations.

And even if there are sufficient staff available, automation can still help to accelerate processes and production lines, meaning businesses are more productive. Robots and humans can work well collaboratively to improve efficiencies in the workplace, for example ‘Inspection robots,’ which make it easier to view inside taller objects such as when conducting a pipe inspection, allowing this task to be easier for a human to perform and work in harmony with technology.

Planning for a Pandemic Future

Even without a global pandemic, during the winter months cases of flu and the common cold rise. This in turn, limits potential workforce numbers. To combat potential staff shortfalls, organisations need to get ahead of the curve and integrate automation within their operational processes.

The working day can be just as effective, even with a reduced number of staff, by deploying innovative technologies to existing tasks, meaning the organisation isn’t as dependent on humans. In situations where humans would have previously been moving heavy boxes, these types of processes can be easily and quickly taken over by autonomous vehicles which can be used to simply tow or carry items to and from designated areas.

Automation technology can also benefit processes that require people within close proximity of each other in case of restrictions coming back into place. Social distancing measures made manual processes unworkable, emphasising the need to embrace technology to safely enable this new way of working. Automation is about efficiency, and the most efficient systems have the fewest humans. With efficiency and consistency at the heart of the operation, errors can be reduced and optimisation and lower operational costs can become the focus.

How Satisfied are your Employees?

The job market suffered during the peak of the pandemic, but it’s clear that this is now recovering with a rise in the national minimum wage and a wider choice of job vacancies available. To prevent a potential loss of staff, some organisations have been offering incentives to existing employees as a way of keeping them motivated, while using it as a tactic for attracting new employees too.

However, these enticements only offer a short term solution to a long term problem and have in some cases, resulted in a bidding-war – a war that ultimately no one wins. Instead, what needs to happen is for employers to create a more fulfilling workplace shaped around the evolving needs and expectations of the post-pandemic worker.

The key to this is offering a job that is stimulating for the human; tasks that keep them entertained and are challenging. Automating the mundane tasks, such as long walks for picking, packing and checking inventory, frees up the humans for more challenging, or even new roles in the workplace, taking on work that is more fulfilling. Additionally, when embedding automation into business processes, organisations will need members of staff to observe the robots and make sure no technical faults occur, and if they do, to repair them – in turn, opening more doors for the existing workforce to develop and upskill themselves in robot preservation and maintenance, thus increasing job satisfaction.

The future of the workforce is uncertain, and both society and business are changing and adapting all of the time and no one can predict what is around the corner, with future lockdowns and viruses, Brexit and ongoing staff shortages – but businesses can prepare. Automating processes allows organisations to maintain a safer working environment; retain business-as-normal regardless of staff numbers, and open new opportunities to satisfy and keep employees. The future of the workplace is changing, and businesses can thrive if they embrace automation and get ahead of these changes.

Alternatively: Fill out the form on our contact page

< Back to Our Blog